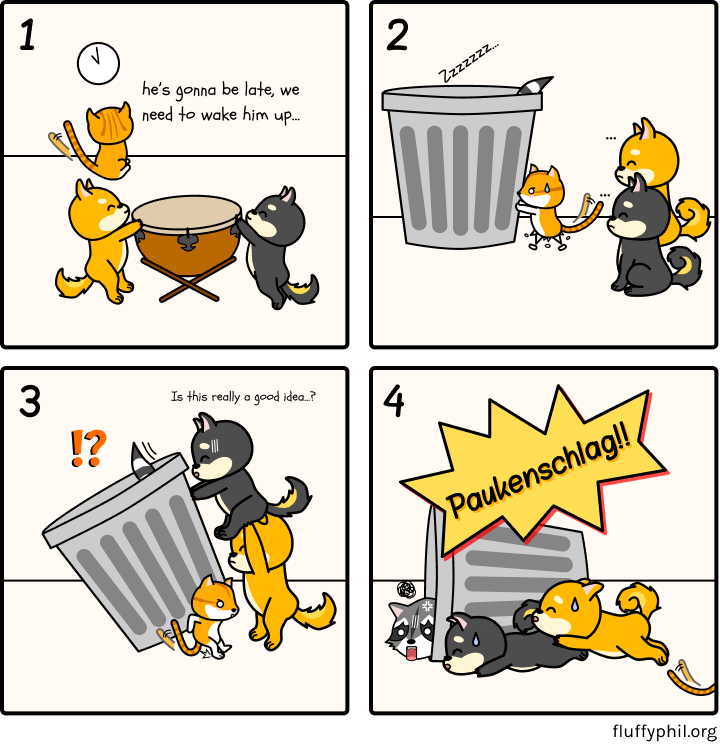 Franz Joseph Haydn was an Austrian composer in the Classical period. He was one of the most celebrated composers in Europe, and instrumental in the creation of the modern form of chamber music.

He was known for his good character and was very well respected and beloved by his peers. He was a friend and mentor to Mozart, as well as tutor to Beethoven. Haydn spent much of his career as a court musician for the extremely wealthy Esterházy family and the musicians he presided over lovingly gave him the nickname “Papa” Haydn.

Described as one of the most playful composers, his sense of humour and love of practical jokes often made their way into his music, with a number of his works containing musical surprises.

Hadyn made a couple of visits to London between 1791 and 1795 and composed 12 London Symphonies during that time, the second of which is the Symphony No. 94 in G major, popularly known as the Surprise Symphony. In German, the work is referred to as the Symphony mit dem Paukenschlag, or, with the kettledrum stroke.

View the musical score for Symphony No.94 in G major, Hob.I:94 and check out this documentary for more about Haydn and the history and interpretation of the Surprise Symphony.

Check out this recording for the "surprise".